Mood swings are very prevalent and unspecific symptoms in children and adolescents that can be present in multiple mental health disorders. Not every child who has mood swings has bipolar affective disorder, in fact most do NOT.

Bipolar affective disorder, or manic-depressive disorder as it is also called, is a mental health disorder that affects mood. As the name explains, an individual would experience two very distinct kind of episodes: major depressive episodes and manic or hypomanic episodes throughout the years.

Major depressive episodes are characterized by sadness or irritability most of the day, nearly every day, decreased interest in pleasurable activities, changes in appetite, decreased or increased sleep, fatigue, feelings of restlessness or feeling slowed down, feelings of worthlessness and guilt, suicidal thoughts and feelings of hopelessness. Five or more of these symptoms have to be present for at least two consecutive weeks.

Manic symptoms include persistent elated or irritable moods, increased energy and activity, grandiosity, decreased need for sleep ,being more talkative than usual, having racing thoughts, distractibility, an increase in goal directed activities and an excessive increase in activities that can have negative consequences. Three to four of these symptoms have to be present for 7 consecutive days, or 4 days for hypomania.

The hallmark of the illness is that it is EPISODIC, meaning the individual will experience peaks and valleys. Periods of depression and mania/hypomania alternate with return to baseline in between episodes.

Bipolar Affective disorder has a low prevalence in children, adolescents and even adults. Studies indicate a prevalence of 1%, which is much lower than Major depressive disorder. It can be diagnosed in childhood and adolescence, in fact approximately 20% of all bipolar patients first episode occurs during adolescence. It affects males and females equally.

How do we diagnose bipolar disorder?

A thorough clinical evaluation by a psychiatrist or psychologist is essential, and preferably by a clinician who is experienced in children and adolescents as symptoms sometimes present differently in this age group. It is more frequent to find irritability and belligerence in children and adolescents versus euphoria. The clinician should also have a clear understanding of child development in order to assess what is normative for that age versus pathological. For example, if an eight year old plays super hero and pretends to fly that does not mean he is manic. If he jumps out of the window thinking he can fly that should certainly raise concerns.

Like in any mental health disorder we need a longitudinal history from various reporters, including patient, parents, teachers, other care takers involved and previous mental health providers if available and even friends. We need a life chart to characterize the course of the illness, symptoms presentation, including pattern of episodes, severity, psychosocial stressors and treatment response. But even with very accurate reporters and information we cannot determine if somebody who presents with their first Major depressive disorder would be what we call unipolar depression or end up being bipolar disorder later on. There are certain characteristics that would make us be more alert such as family history of bipolar affective disorder among others, but even having a first degree relative with bipolar affective disorder does not mean the child will have it. Lifetime prevalence would increase to 15% which still means the child would have a lot more chance not to have the illness than to have it.

Diagnosing and treating is very important as bipolar affective disorder individuals have an increased risk of suicidality and multiple consequences to their normal social and emotional development.

We have multiple treatments to address this illness which include education, psychotherapy and pharmacotherapy. The most important first step is psychoeducation. This is a chronic illness and the family and child have to learn its symptoms. It is much easier to address symptoms when they are not in full force. Many patients would not recognize they are sick when they are in a manic episode. If one of the symptoms of mania is to feel grandiose, why are they going to believe there is anything wrong with them? That is why it is paramount to catch symptoms early and to not abandon treatment, including psychotherapy and pharmacotherapy.

Pharmacological treatment is necessary to address manic and depressive episodes and to help the child or adolescent be free of new episodes. Relapses are more frequent when patients abandon medication treatment. There are many different medications including mood stabilizers, antipsychotics and antidepressants. It is frequent that patients would require a combination of medications, but the goal is always to try with the least amount that helps to stabilize the individual. There are many obstacles to a steady compliance which is why there should always be an open dialogue between the psychiatrist, therapist, family and child and adolescent.

Of course treatment would not be complete without psychotherapy. There are many different modalities that can be indicated after taking the individual into consideration. These include Family Therapy, Cognitive Behavioral therapy, Interpersonal therapy, and Dialectical Behavioral therapy.

Consistency in treatment is essential even when symptoms are on remission, especially in times of transition such as starting a new school, moving or starting college. While bipolar affective disorder is a chronic illness, if adequately treated children and adolescents can and do still thrive. If you are concerned about your child, contact us. We can help.

About the author: Dr. Avelino has been working at Child Guidance for the last 8 years, treating children and adolescents through our team approach. She graduated as a physician from Universidad de la Republica Medical school, in Uruguay, finished her residency in General Paychiatry at MCP/Hahnemann,and her Fellowship in Child and Adolescent Psychiatry from the Children’s Hospital of Philadelphia ,where she worked for 12 years. She has always believed there is nothing more rewarding than working with children, adolescents and their families. 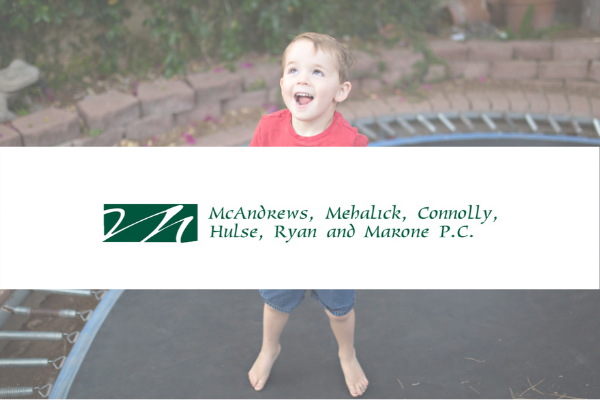 A Guest Post by Kimberly Caputo Many school boards are meeting to review stakeholder input, State health and education department information, and guidance from the Center for Disease Control (CDC) 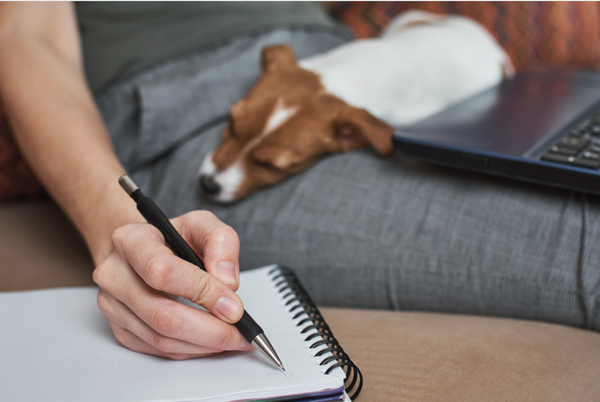 Guest post by Creative Benefits, Inc. Part 1: How to Care for Yourself as a Caregiver We understand that there’s a lot to be stressed and anxious about lately.